DOHA, November 14, 2020 – The OCA Evaluation Committee has said it is satisfied with Doha’s bid to host the 2030 Asian Games following an exhaustive three-day evaluation in the Qatari capital, which began on Wednesday (November 11).

The Evaluation Committee chair Andrey Kryukov from Kazakhstan stated this during a press conference held via Zoom on Friday, hailing the LOC and the bid committee for doing “a massive job” and presenting “a comprehensive plan” as they hope to win the hosting rights for the 21st Asian Games.

“The Evaluation Committee notes with great satisfaction that the Asian Games Doha 2030 project, built on the legacy of the 2006 Asian Games and fully integrated as part of the national plan for sustainable development Qatar National Vision 2030, raises the importance of the Games at all level,” Kryukov stated.

He added: “The committee is pleased to see the enthusiasm of the youths and general public in Doha and also the involvement of various levels of government, sports federation leaderships, athletes and private sectors in the bid, as well as the involvement and support of national leaders and the government of Qatar.”

The Doha 2030 Asian Games Bid Committee on Thursday (November 12) showcased to the OCA Evaluation Committee how Doha is uniquely positioned to deliver certainty, sustainability and excellence for the whole of Asia, at a time when it is needed most.

On their second day in Doha, the Evaluation Committee, was taken on a tour of the city’s extensive, existing state-of-the-art infrastructure and presented with the Bid Committee’s plan’s to deliver a seamless, athlete-focused Games plan, with sustainability at its core.

The expert delegation saw first-hand how Doha’s tried and tested sports venues and medical facilities, which have catered for the world’s best athletes in the world’s biggest events, are ready to provide the ultimate Games experience in 2030. The tour began at Al Bidda tower, home of the Supreme Committee for Delivery and Legacy of the FIFA World Cup Qatar 2022.

The delegation was presented with the Committee’s impressive sustainability strategy and commitment to delivering a carbon-neutral event, which will be leveraged by Doha 2030 to contribute to one of the most environmentally friendly Asian Games ever held. 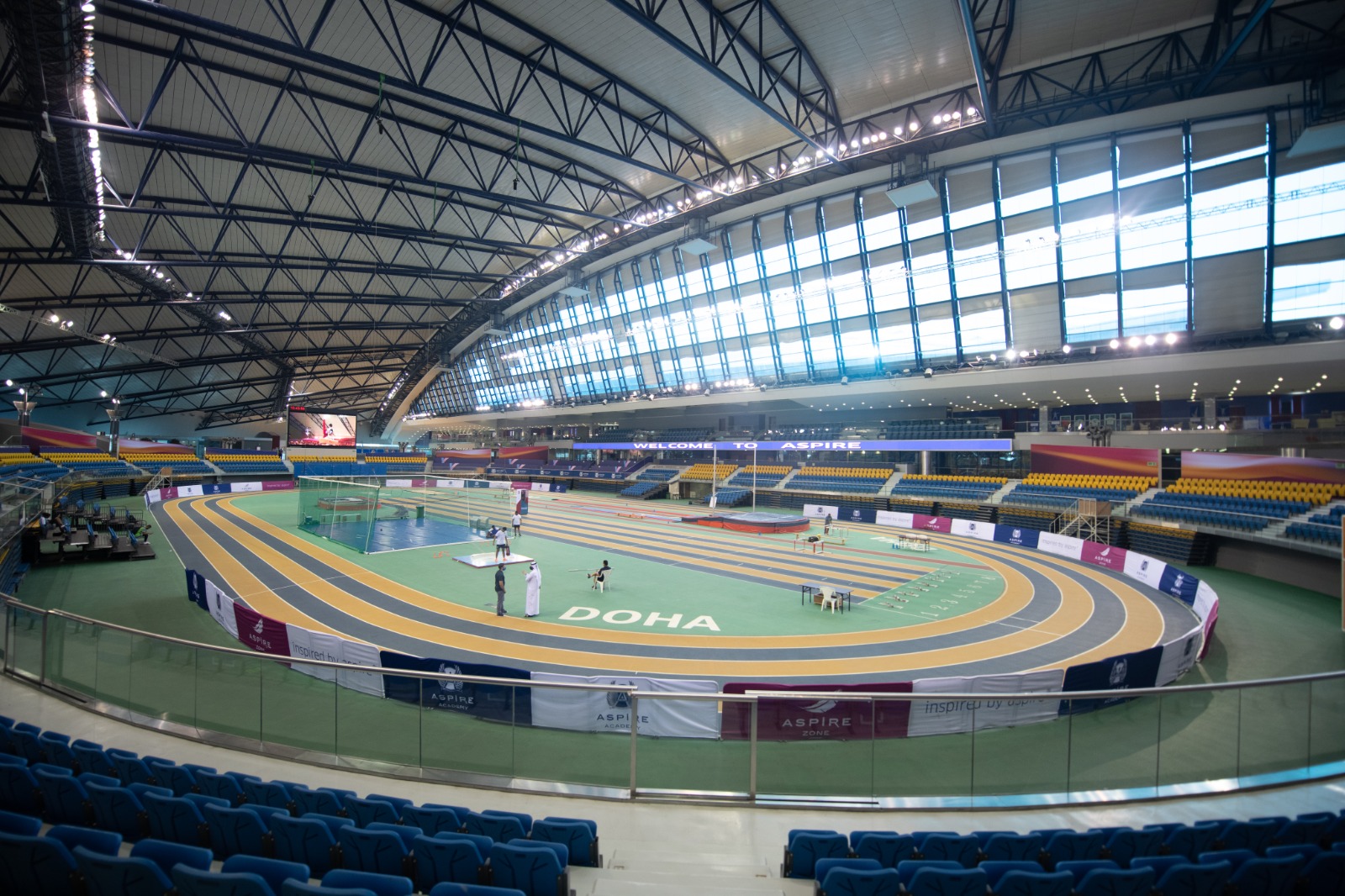 The Evaluation Committee was then taken to the Aspire Dome before moving onto the world-leading Aspetar sports medicine hospital, the FIFA World Cup Al Bayt Stadium and the Lusail Arena, just some of the existing world class venues that feature in the Doha 2030 Games plan.

Presidents of the National Federations of gymnastics, athletics and table tennis, and the President of the Women’s Sport Committee joined the tour, meeting with promising young athletes, in a demonstration of the bid’s full support from all levels of the Qatar sports community. Among the athletes was Abdulla Al-Tamimi, who said, “I joined Aspire Academy as a junior in 2006, the year Doha last hosted the Asian Games. Thanks to the excellent coaching and state-of-the-art facilities I was able to work my way to become one of the top ranked squash players in the world.”

“This year has been defined by uncertainty, which is why the sports movement needs certainty now more than ever. Doha 2030 can do more than just offer certainty, we can say with absolute confidence that we will deliver the excellence that OCA and Asia’s NOCs deserve, in a sustainable and responsible manner.

We can say this because all of our proposed permanent venues already exist, and the majority of these world-class facilities have already successfully hosted many international or continental events. With this experience also comes knowledge in delivering the all-important Games-services that are critical to successfully staging major events. Our certainty of excellence, will allow us to focus our attention on minimising our impact on the environment and contributing to a stronger future for Asia before and after 2030.”

The Evaluation Committee today experienced the city’s ultra-modern Metro, which is part of Doha’s sophisticated transport network, promising average travel times at the Games of 20 to 30 minutes. The delegation was also given an insight into Doha’s wealth of history, culture and entertainment, which will ensure the Games is a celebration of Asia’s diversity and provide the perfect setting for the whole OCA family to relax and enjoy themselves.

Nada Mohammed Wafa, one of Qatar’s first female Olympians who competed at London 2012 and Rio 2016, presented to the Evaluation Committee how athletes have been placed at the forefront of Doha 2030’s plans. Alongside world-class sports venues, Nada explained that the Athletes’ Village would be located in Lusail City, Qatar’s first and largest sustainable city, providing accessibility and unprecedented services.

“Doha 2030 is committed to ensuring our venues provide athletes with everything they need so they can compete at their best and inspire the next generation. We can already guarantee athletes and all participants – OCA Family, officials, media and spectators – an event experience like no other, because we have a proven track record in successfully staging major sports events.

All permanent venues for the Games are in place and we have developed a Games plan that is compact, sustainable and puts athletes at its heart. This year, athletes have experienced disruption like never before, so it is vital that we offer them certainty of excellence, allowing them to focus on achieving their dreams.”

The OCA is expected to choose the host for the 2030 edition at its General Assembly in Muscat in Oman on December 16. Qatar is in competition with Saudi Arabia for the right to host the 2030 Asian Games. On Tuesday, the OCA Evaluation Committee concluded that Riyadh had “good potential” to host the Games.